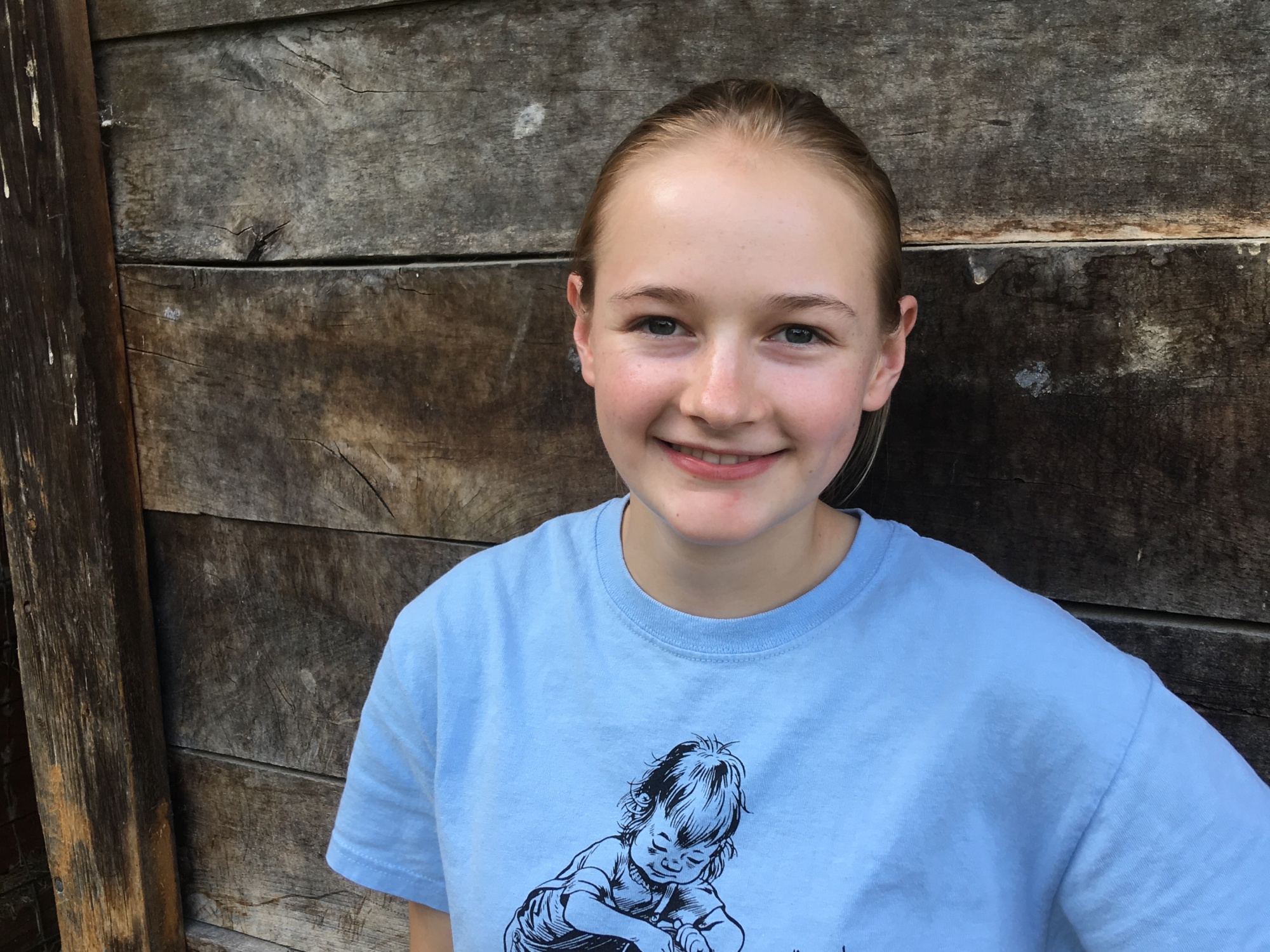 Within the Swarthmore community, we have people from every part of the world—and hearing another perspective held a lot about what I love about Swarthmore. I had the pleasure of talking with Janet Barkdoll on her thoughts on her experience of being from a rural town, and how her journey has brought her here to Swarthmore College.

JD(interviewer): Can you talk a little bit about what your hometown and high school was like?

JB: I’m from Middlebury, Vermont, it’s probably about 8,000 people. The high school I went to has about six hundred students and was for all of the surrounding townships in the county, for probably about eight or so different towns. Middlebury itself is small, but the college there gives it some life. Addison County and Middlebury has a lot of socioeconomic diversity, so the students in my high school are all across the board. So we have students whose parents telecommute to New York City, and then we have students whose parents own farms.

JD: How did you get to know about Swarthmore?
JB: I know about Swarthmore because my mom came here, and I was interested in small liberal arts colleges. I applied Early Decision, and coming from such a small place I wanted to go somewhere different—even if it was an analogous college, I wanted a different place. I felt like Swarthmore had a bigger emphasis on the liberal arts, and I liked Swarthmore a lot. It felt like this college cared about its students and that the student body was really engaged and driven, in the terms that we love what we do and working with other people.

JD: What do you think you bring to Swarthmore, coming from a rural area?

JB: I think coming from a small town, I can compare the smaller Swarthmore town to Middlebury. In Middlebury, the high school students are right next to the college for interaction. I found that I have a view on how the world works in terms of all the maintenance, and thinking about all the people who work in the college. So I’d have friends who’d work at the dining hall over the summer and so I might be more aware of the maintenance for how the college runs.

JD: Do you think that it’s important for Swarthmore to admit more students from rural areas?

JB: I think it is important because I remember learning awhile back that a very small percentage of people in the United States live in rural areas, as opposed to suburban or urban areas. I was really surprised to hear that, because coming from a rural area I have the perspective of wanting a student body that we are preparing to be leaders or to work on issues in the world. It is good to have a different perspective. It occurred to me throughout the year how many people here are not from rural backgrounds. I think it’s a distinction that is not as obvious or discussed, possibly because it doesn’t have as many analogous discussions on rural areas. I think where you grow up definitely shapes who you are and how you think, so I think it’s an important dimension to have in the student body.

JD: Where do you think you’ll go after Swarthmore?

JB: While I love Vermont—  think it’s beautiful—I think likely that right after college I’ll end up somewhere more urban. I don’t know where I’ll end up in the long run, but I definitely want to live in the city at some point. I think one of the challenges that people from rural areas face is that the jobs are a little different in terms of availability for young people. If you’re not yet settled on a career, a rural area isn’t really somewhere you go looking to live.

JB: Most of my friends go to similar liberal arts college or well-known colleges, so I’d say I mostly talk about the community or people. It’s funny because when I’m talking about college at home you realize how many words we use here that no one else really knows; it’s almost like a language. I find myself talking about the interactions I have with professors in class, and with other people because those are the things most exciting for my friends and family to hear about.

JD: So turning around the last question, what do you wish your fellow Swarthmore students would know about being from a rural area?

JB: Hmm, that’s a good question. I don’t really know what a lot of my friends think about rural areas, but I think that coming from a rural area, the idea of a city is something that is thought about a lot. As in, I’m familiar with a city and I’ve visited cities and things like that, but there’s a sense that life in a city is similar but busier. On the other hand, I think that people living in a city don’t really know what it’s like to live rurally. I personally find it fun to be a rural student. We have goats and sheep and chicken; I grew up with animals and know somewhat how farming happens when it’s your livelihood. I personally find it fun to be a resource when something comes up and I can speak to it a little bit more, and have some knowledge on it. So I think that in general, it is important to realize that students from rural areas don’t have as many resources. For instance, the limited number of AP classes or lack of college counseling. I think to ask questions and learn more about rural life would be good, since it’s a totally different thing but also has some similarities.

Hi, I'm Juliane! I'm a sophomore from Baton Rouge, Louisiana and a Political Science Studio Art double major. In addition to working in Swarthmore's Admissions office, I work at the Lang Center as the Arts, Media, and Culture Associate. Additionally, I'm really passionate about painting, photography, video editing, fashion design, and Van Gogh's sunflowers. I am constantly going into Philadelphia or New York City for art events or theater plays. View all posts by Juliane