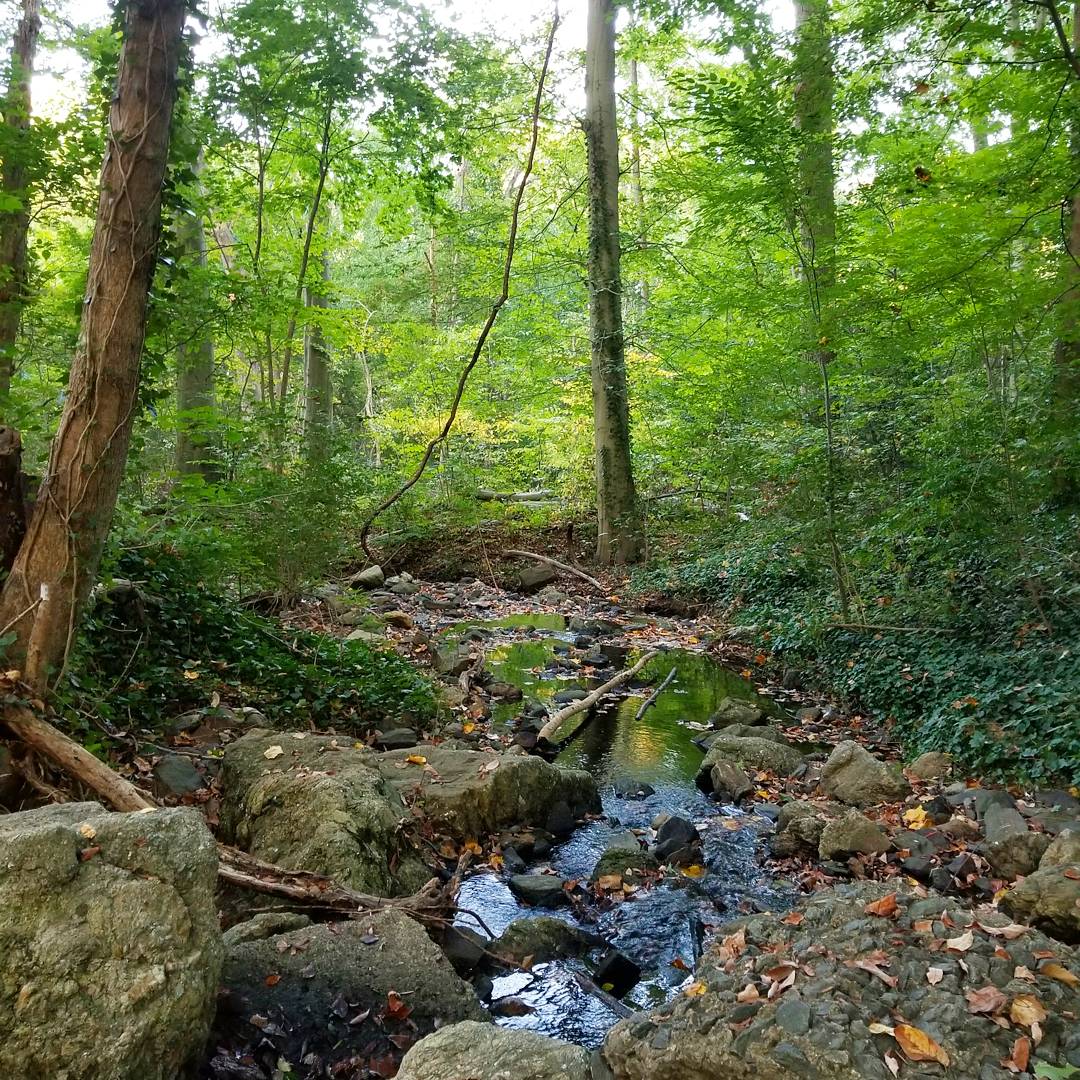 Coming to Swarthmore, I knew that I wanted to take biology classes, so I signed up for Bio 1. Since I was at a liberal arts college, though, I decided I should try a variety of classes.

Intro to Latinx Literature and Culture 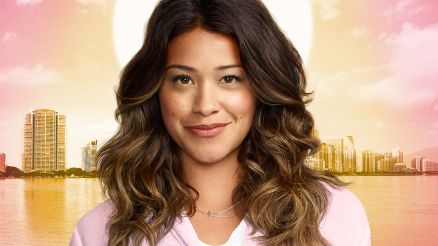 During your first semester at Swarthmore, it’s a good idea to take a First Year Seminar (FYS), a class that usually has a small number of students and is open only to first year students. When looking at the list of available FYSs for my first semester, one stood out to me: Intro to Latinx Literature and Culture. I don’t identify as Latina/x and I’d never taken a class on Latinx literature or culture, but it sounded interesting to me, and after meeting the teacher during Orientation, I decided I wanted to try it out. It ended up being one of my favorite classes! I really enjoyed having a class with only ten other students, the readings were really interesting, and I learned a lot through our class discussions. I even found a new favorite tv show because of recommendations from the class (Jane the Virgin).

I made some good friends in that class whom I continue to take classes with today, and I’m hoping to take another class with the same professor in the future. Even though I hadn’t envisioned myself making any strong connections to Latinx studies, I ended up loving the class and hope to build on what I learned from that class in the future.

My next recommendation is to take at least one dance class at Swarthmore. Before taking Modern Dance last semester, I hadn’t taken a dance class since I was about four years old and learned how to skip during ballet class. So, why on earth did I decide to take Modern Dance? Honestly, it was mainly because I needed to fulfill my PE requirement, which states that you have to have at least four PE credits by the end of sophomore year. If you take a dance class for PE credit, you get two PE credits, so I knew that if I took dance I would already have half of my PE credit done halfway through my first year. I also took the class as part of my way of embracing the liberal arts and trying something new.

At first, I was a little nervous, since I hadn’t taken any dance classes in so long, but I ended up having lots of fun. My class only had five students in it, so I became friends with all of them and we all got along really well with the teacher. There were some class days where I struggled a little to keep up with the movements, but our teacher was always very patient and willing to take time to go over the tricky parts. I had so much fun in Modern that I decided I wanted to take another class with the same teacher which led me to a new scary class: Improv.

When I first realized that my teacher was doing an Improv class the next semester, I felt super intimidated. How could I, who had only just taken one dance class since I was four years old, possibly survive in an improv dance class? Nervous but curious, I talked to my professor about it, and he convinced me to take the class, which I am taking now. It was intimidating up until the first day of class, when I found myself surrounded by eight other students who were similarly excited but nervous. Every day is different and interesting in its own way, but I’m happy to say that I’m still having fun and am learning a lot more than I would have if I had let my fear of something new get the best of me.

My final example is mainly just to clarify that you don’t have to be afraid of a class to try it. I don’t plan on becoming a CS major or minor, but I think it’s a good skill to have, which is why this semester I am taking CS 21, Swarthmore’s introductory computer science class. I didn’t feel intimidated by the class when I signed up for it, and have found it to be very accessible so far, but it’s still interesting to take because it is different from my other courses that fit more closely into my planned major.

I enjoy having CS 21 because it requires me to think in ways that are different from my other classes, but also teaches me logic and planning skills that I can use in those other classes. As a bonus, I happen to be taking this class with one of the friends I made in my Latinx class, so it’s also a class in which I can learn new subjects with old friends.

College semesters go by super fast, so I highly recommend taking the little time you have to expand your areas of knowledge and try something new. For me, the liberal arts format was one of the main reasons I came to Swarthmore, and so it makes sense to take advantage of the chance to major in biology/education while also taking classes in everything from Latinx studies to CS to dance.

I'm a rising sophomore at Swarthmore College from West Chester, PA. I grew up in Berwyn, PA and went to George School in Newtown for high school. While I have not declared a major yet, I am interested in becoming a Biology major with an Education minor and plan to graduate with a teaching certificate in High School Biology. I'm also interested in Spanish and general STEM topics. Outside of class, I am involved in Wind Ensemble (I play flute and piccolo), Psi Phi (resident nerd club), Dare2Soar (tutoring for kids in Chester), and regularly attend Swarthmore Friends Meeting. View all posts by Dana Homer