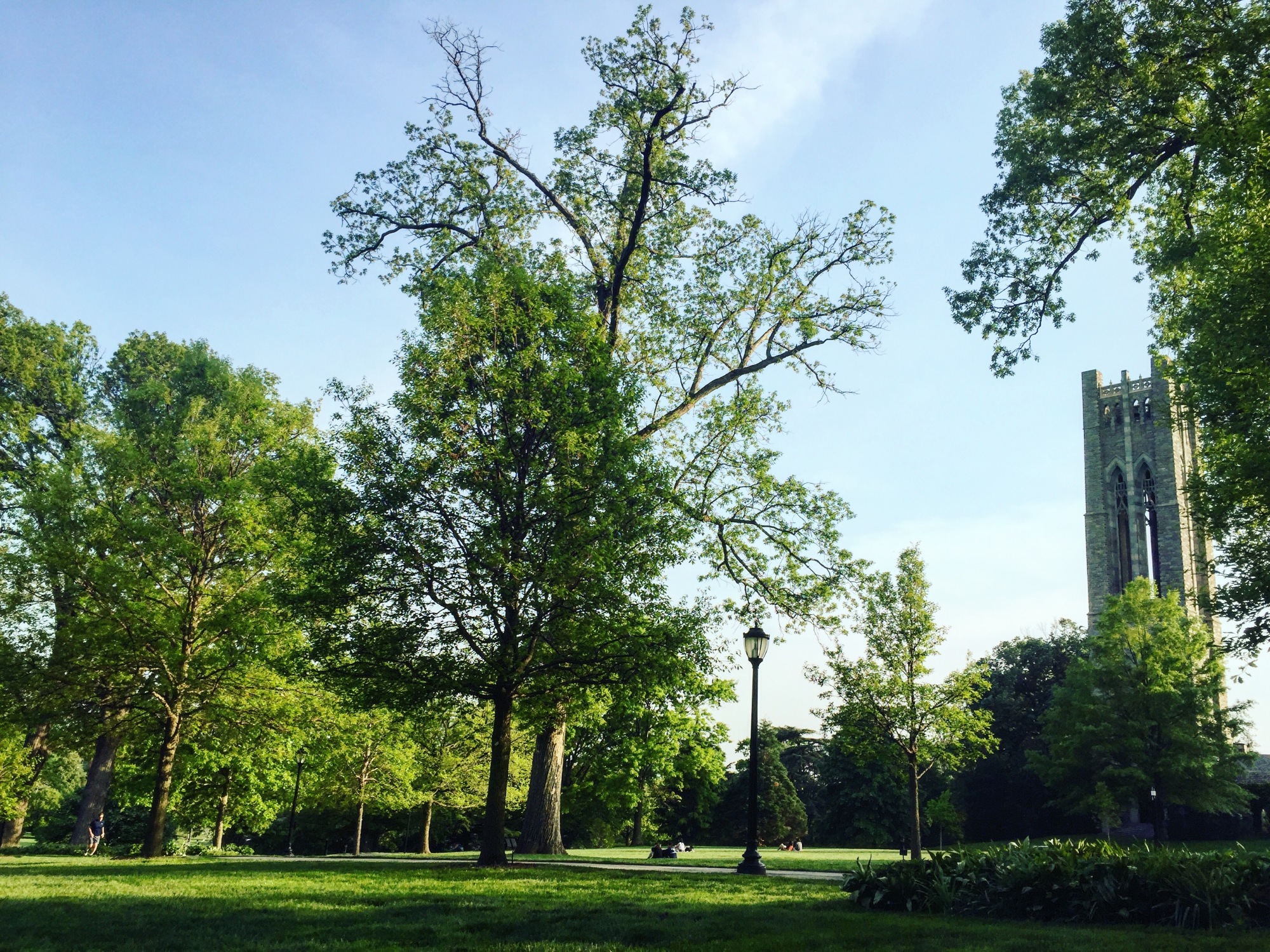 As I begin my senior year at Swarthmore, I realize that the things that have become so routine to me will soon be part of the past. Soon, I will be called an alum, not a student. Soon, my Swarthmore ID will expire and I probably won’t have a meal plan, but I’ll still have all the memories and friends that I made during my time here. Maybe? Definitely.

Looking back, my “First Day” at Swarthmore when I was moving in during Freshman Orientation was pretty nerve-wracking. I remember waking up early that morning, making sure I had everything packed in the car, and driving to campus with my parents and my brother. After I got there, it felt like two seconds had passed and it was already time for my family to say goodbye. A day felt like a week. A week felt like a semester. Three years later, I’ve been flipped to the opposite end, helping my brother move in to Swarthmore. Instead of seeing stranger’s faces welcome the incoming class of first-year students, I saw familiar ones: the friends I had first met during my freshman fall — those who lived across the hall, sat next to me in my first-year seminar, and cultured bacteria plates with me in morning lab — and all the friends whom I met thereafter who are now the RAs, SAMs, Orientation Leaders, and role models I used to look up to as a freshman.

So what makes me sad to be a senior?

I know throughout the year that I’ll be thinking of all my lasts. The last lecture in Sci 101. The last sip of Hobbs’s Violet Beauregarde (trust me and try it if it’s the last drink you’ll have). The last Wind Ensemble concert I’ll ever perform in. The last time I check for mail in Parrish. The last rehearsal accompanying and goofing off with Chorus. The last Sharples pasta bar. The last time hearing the bell tower. Last of the belly-ache-inducing laugh sessions in the library, the dorms, on the walks to lab meeting. Last of the days as a student at Swarthmore. Last Collection. Last time in the Amphitheater as a class: graduating, celebrating, reminiscing. Lasting memories? I sure think so.

But, my last first day of school will also consist of a lot of “firsts:” an intro course in Physics, my first music history class, the first time using OneCard, the first look at a newly renovated Cornell Library, the firsts of new friendships, and the first taste of Sci Coffee Bar’s new coffee. Amidst many lasts that I’ll be thinking of, there are firsts, too, that will set this year apart from the three years of habits that I’ve formed.

Mainly, being a senior makes me feel old. Though strangers continually mistake me for the younger sibling, those who know that I’m a soon-to-be graduate always ask the question: “Well, what are you doing afterwards?” The answer is: I’m not sure. And strangely enough, I don’t feel rushed to make myself find an answer. Come next August, I could be in Copenhagen, in Chicago, still at Swarthmore, or somewhere that has yet to pop up on my radar. For the time being, I’ll just savor my last year as a student and be kind to those who are starting their first.

Iris is a senior Biology major with minors in English Literature and Psychology at Swarthmore College, PA. She spends some of her time in labs, the rest of her time breathing the familiar scent of pianos in practice rooms, and any bits of other time writing poetry, doodling, pretending to be a kid…the list goes on. Currently, you might find her in the library puzzling over yet another crossword. View all posts by Iris Chan