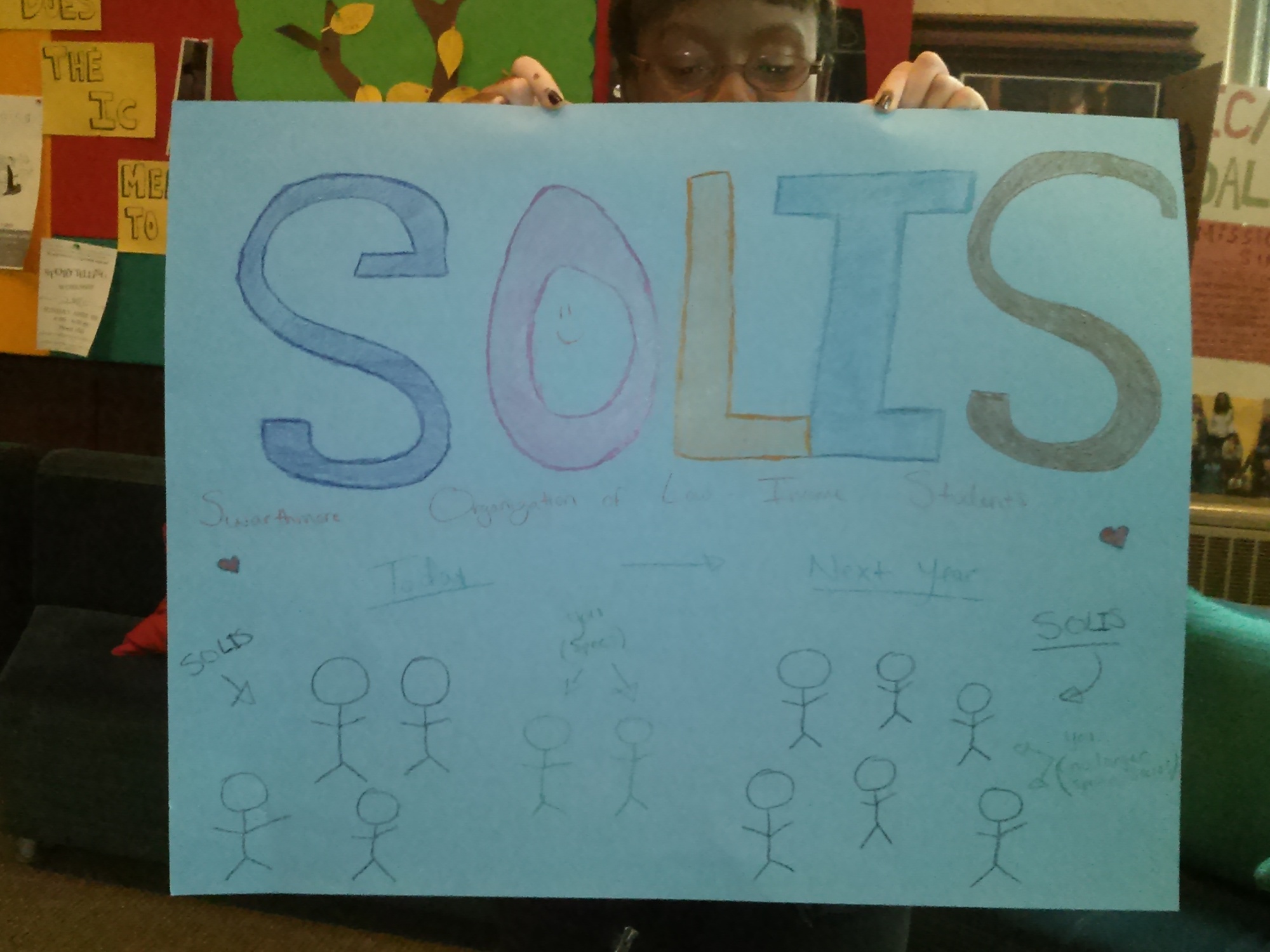 I am the first person in my biological family to graduate from high school.

I am the first person in my adoptive family to attend a four-year college.

No one in my family is employed.

I am on full financial aid.

I’m from a small city in New Jersey that is known for its unbelievably high crime rate, the relative disgusting state in which the city government does little to pull us out of, and an astoundingly low performing public education system. The median household income is about $36,000, and, interestingly (but not surprisingly) enough, about 25% of the city’s population lives below the poverty line. Growing up, my daily reality consisted of questioning whether I’d have a home to come back to after school. It was wondering how I was going to feed myself and my younger brother. It was reading and writing as much as possible, because going to college was the only alternative to a life of living in cars, in shelters, on a family friend’s bedroom floor.

Now, I say none of this to throw myself a “pity party,” or to make any wealthier, more privileged people feel somehow guilty. I say all of this because no one likes to acknowledge that realities like this exist. From what I’ve experienced, there are students here that like to shy away from discussions of class, of privilege, of what it means to be the only person in your family to “make it out.”  They confuse their own confrontation with unjust systems of privilege and oppression with marginalized groups of people attacking them, and the sad fact of the matter is that this is not a Swat-specific problem.

This is an everywhere, everyone, even me, even you, problem.

Coming to Swarthmore, you will be exposed to things that throw you off. You will come across new ideas that make you question every fundamental, core value you ever thought could never be shaken. What’s simultaneously great and frustrating about Swat is that most people care incredibly deeply about things. Where it gets frustrating is that people care only about what directly affects them.

That’s where I come in.

I’ve essentially made it my undergraduate mission to upset as many deeply held misconceptions about class as possible. Making people uncomfortable in their silent acceptance of structures of power is basically my life right now (This whole “maturation” thing sucks….I still feel like a 15 year old). Swarthmore is wonderful in that the administration is attempting to learn from its mistakes. It’s an admirable thing to be able to say “look, we’ve been making the same mistakes as an institution for years, what can we do about it?” However, there is a disconnect between discourse and action that is troubling, and it compounds this preexisting problem of some of the student body not respecting this as a valid issue.

That being said, as far as elite liberal arts colleges go, Swat is probably one of the very best places to be a low-income, first generation student. Please don’t confuse my lamenting the current state of things as being a total denunciation of Swat as a whole. I actually chose Swarthmore because they gave me a completely free ride; to be able to focus on my academic growth, and not how I’m going to pay tuition is actually quite a beautiful thing, and only Swat afforded me that opportunity. It’s a scary transition to a place like Swarthmore, but I’d like to think I’m doing quite well, and thus can say the following with some degree of credibility:

Swarthmore is one of the hardest things I’ve ever had to do, but it’s also been the most rewarding experience of my life to date.

A friend and I co-founded the Swarthmore Organization of Low-Income Students (SOLIS), of which I am the current president. SOLIS has gotten an unexpected amount of support from the administration and some of the student body, though, again, unsurprisingly, not nearly as much as we’d like. SOLIS, for me, has been a way to reconcile my status as a low-income student with the privilege of being at an institution like this, and I don’t know if I’d have had the courage or support to do this kind of work anywhere else.

So, to recap, this incredibly honest, blunt, “personal” post is essentially my way of convincing you all that Swarthmore is actually great, and can be presented as such without the cookie-cutter pictures of Swatties frolicking on Parrish beach:

Or of a random class of people you’ll probably never meet: 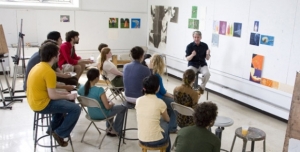 So, yeah, that concludes my rant (and subtle….okay, not so subtle…mockery of the admissions recruiting process).

Moral: come to Swarthmore. (<—- If they just put this on the admissions brochures, life would be so much easier for everyone)

Cat appreciates slam poem-ing, small animals, basically all music except country and gospel, and pretending she's much more interesting than she probably *actually* is. View all posts by Cat

3 thoughts on “On Being a Low-Income, First Generation Student at an Elite Liberal Arts College”