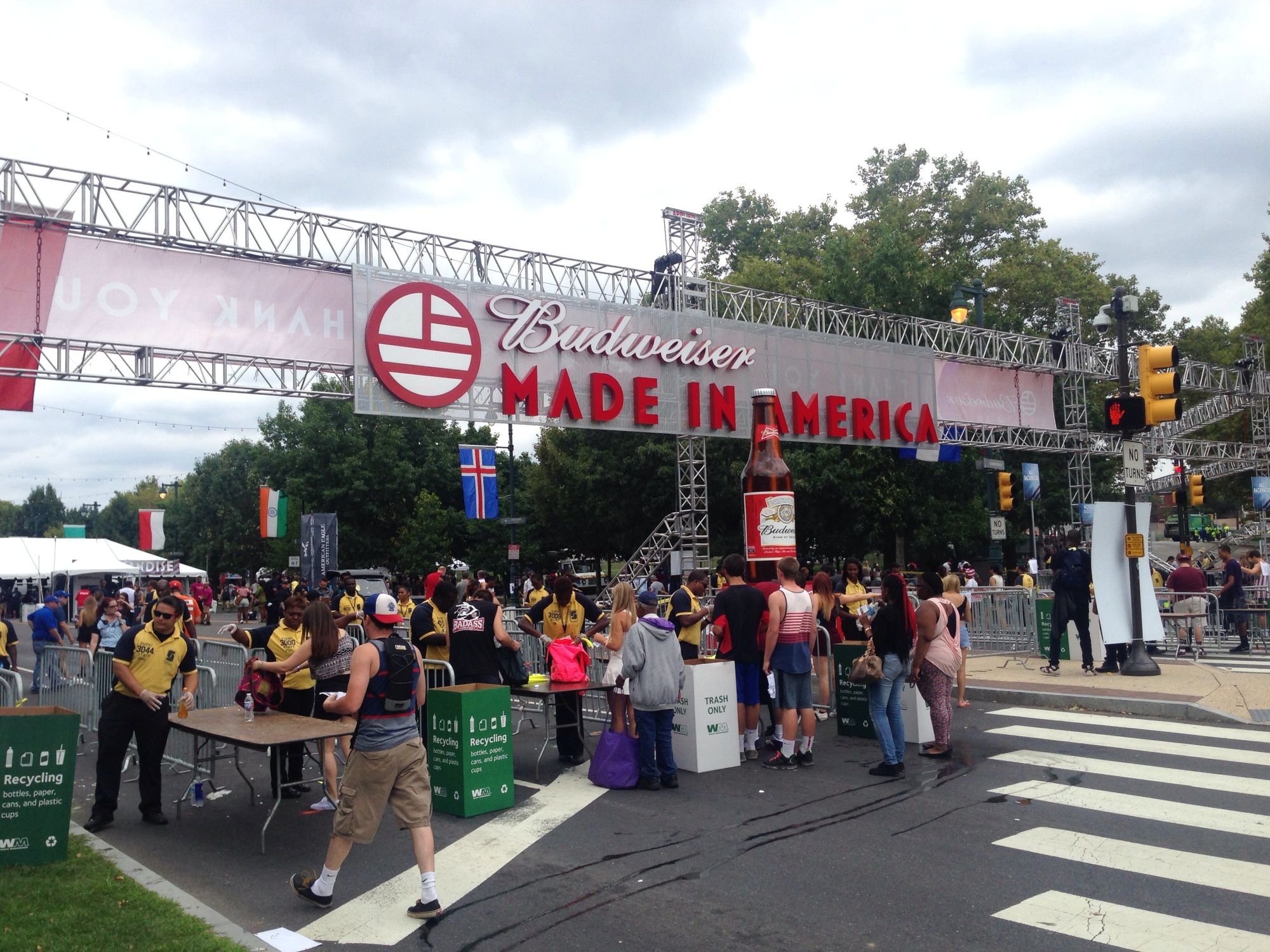 Hello everyone and welcome to my first blog post! My name is Grant Torre and I am a sophomore from Torrance, California (a suburb right outside of Los Angeles). A question I am always asked when I give campus tours is, “So why did you leave beautiful, vibrant, amazing, warm, perfect, incredible Los Angeles to come to Swarthmore?” Okay… I may have taken liberties and added a few words to that last quote—but you get the gist of it. And one of the biggest parts of why I chose Swarthmore was how close it was to the crazy awesome city of Philadelphia.

Touring schools during my junior and senior years I was always conflicted. I didn’t want to go to college in a downtown area but I felt too isolated being two hours away from the nearest big city. Growing up in LA, I was used to having a wide range of things to do and places to go on any given day and I didn’t want to give that up by going to a small liberal arts college.

Enter: Swarthmore. It had the perfect balance of nature (see: beautiful arboretum) with Center City less than 30 minutes away! For those of you unfamiliar with Philadelphia, it’s a great city for college students. Not quite as expensive as Los Angeles or New York City, it’s super affordable. It also has an incredibly vibrant food and arts scene which was a draw for me. Rather than try to vaguely explain to you the allure that is going to college a quick train ride away from Philadelphia, I’m going to give you my top 4 Philadelphia experiences (which was admittedly going to be a Top 3 but I couldn’t decide which to cut).

So I’ll admit it: I’m a coffee and haircut snob. I go out of my way for a good cup of joe and a solid trim (go to Groom Barbershop!). Luckily, Philly is close for this! Last semester I had Mondays and Fridays off so I sometimes took the train and studied at Elixr Coffee all day before heading back to campus where I’m back in the beautiful Swarthmore bubble. 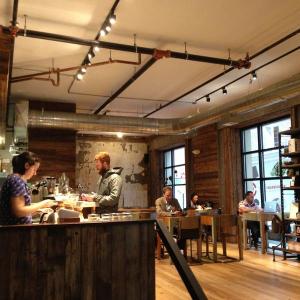 Philadelphia Restaurant Week is a bi-annual tradition where some of the best restaurants offer three to five course pre-fixe menus at reduced prices. Both weeks tend to fall at the beginning of each semester at Swarthmore so it’s a great time to head off campus with friends to get some great food in your stomach! My suggestions are Alma de Cuba and Barbuzzo. Alma de Cuba is fusion fare with a Cuban influence and has an incredible array of ceviches (get the Agua Chile Sea Scallop with pickled fennel, fiery jalapeno, mint, lime and uni royale for a real treat). Barbuzzo is Mediterranean/Italian fare with gourmet pizzas, pastas, and salads as well as a firecracker of a dessert (the salted caramel budino: see below and get ready for your mouth to water). 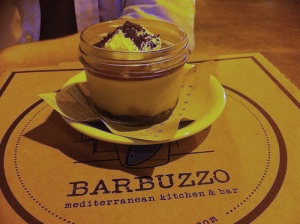 I’ve always been into the performing arts as I did theater and dance throughout high school, so I was excited when there were so many affordable theaters and concert venues near Swarthmore! Because Philadelphia is a huge city, almost every major artist brings their tour through the area leading to some great concerts. One of Philly’s biggest concerts is Made in America, Jay-Z’s labor day weekend music festival, which brings major artists to the Ben Franklin Parkway for a not-to-be-missed event. I went this year and saw Kanye West, Pharrell, J. Cole, and Awolnation! 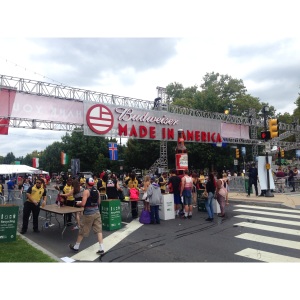 Also, Philly has an insane amount of theater companies. The Wilma is one of Philadelphia’s standout theaters and I try not to miss a show there, especially since they have $10 StudentTix for all of their productions. My Swarthmore professors sometimes speak or set design for the Wilma and alums are often cast so it’s a great theater linked closely to the Swarthmore community.

This year I had the opportunity to attend Forbes’ First Annual 30 Under 30 conference at the Philadelphia Convention Center. This brought some of the nation’s top minds to Philadelphia for a three-day event filled with panels, networking mixers, and keynote speakers. I heard Malala Yousafzai, Monica Lewinsky, and Palmer Luckey all speak less than 30 minutes from Swarthmore. 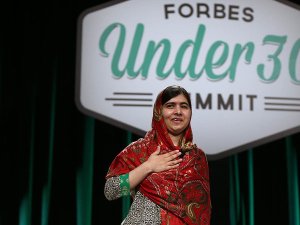 These are just a sampling of experiences I’ve had in my almost two years at Swarthmore, and I could go on and on about more (email me!). But one thing rings true: I wouldn’t have had the opportunity to do any of these if I didn’t go to a school so close to a major metropolitan city. Swarthmore gives me the best of both worlds and truly lets me choose what I want my Swarthmore experience to be like.

Grant is a junior Film and Media Studies Major and Psychology Minor from Southern California. On campus, he was Editor-in-Chief of The Daily Gazette in 2014-2015, a stage manager for the Theater Department, and a member of Rhythm-n-Motion (a Tri-College Dance Group) and Boy Meets Tractor (Swarthmore's Sketch Comedy Troupe). He just returned from studying abroad at the University of Sydney. View all posts by Grant Torre

One thought on “My Philly Top 4”